UrSU is holding a Republican scientific-practical conference on the topic "Current issues of semiconductors, nanomaterials and photoenergy"

Today, on December 9, the Republican scientific-practical conference on the topic "Current issues of semiconductors, nanomaterials and photoenergy" is being held at Urganch State University.

Academic institutions from all regions of the Republic, well-known professors, contemporary friends, close colleagues and students of Akhmadjon Yusupov, representatives of Khorezm region administration, management of Urganch State University and team of Faculty of Physics and Mathematics took part in the ceremony of the conference.

The event, which was moderated by the First Vice-Rector of UrSU S. Davletov, was opened by the Rector of the University B. Abdullayev with his best wishes.

Professor Ahmadjon Yusupov is a kind teacher, a sincere and humble person, an enterprising and skillful leader, a great scientist, a talented trainer, and an enlightened person. The guests who received the congratulatory speech at the educational evening recognized such human qualities of the teacher.

At the end of the solemn ceremony of the conference, teacher Ahmadjon Yusupov expressed his sincere gratitude to all the speakers and participants of the event.

After that, it was the turn of the plenary part of the conference, and lectures were heard according to the agenda. 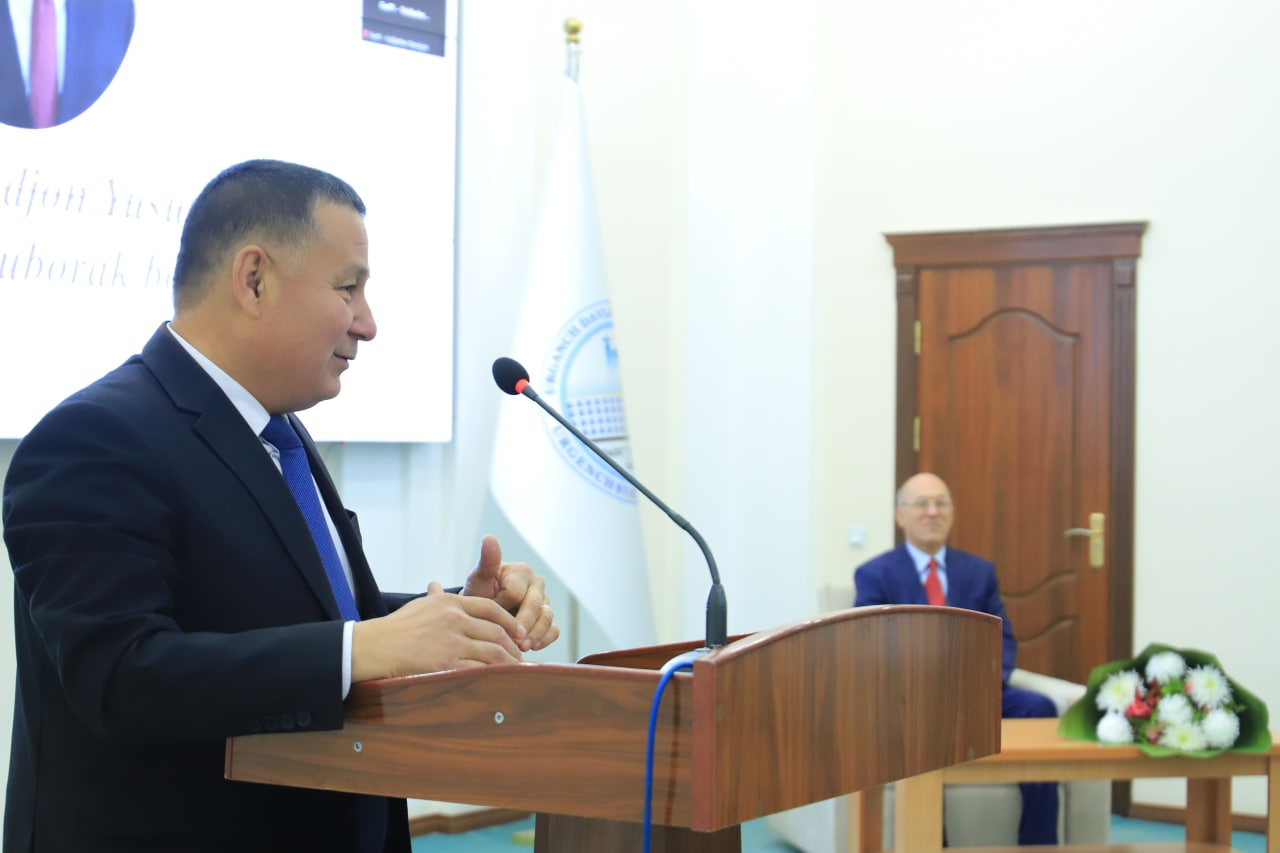 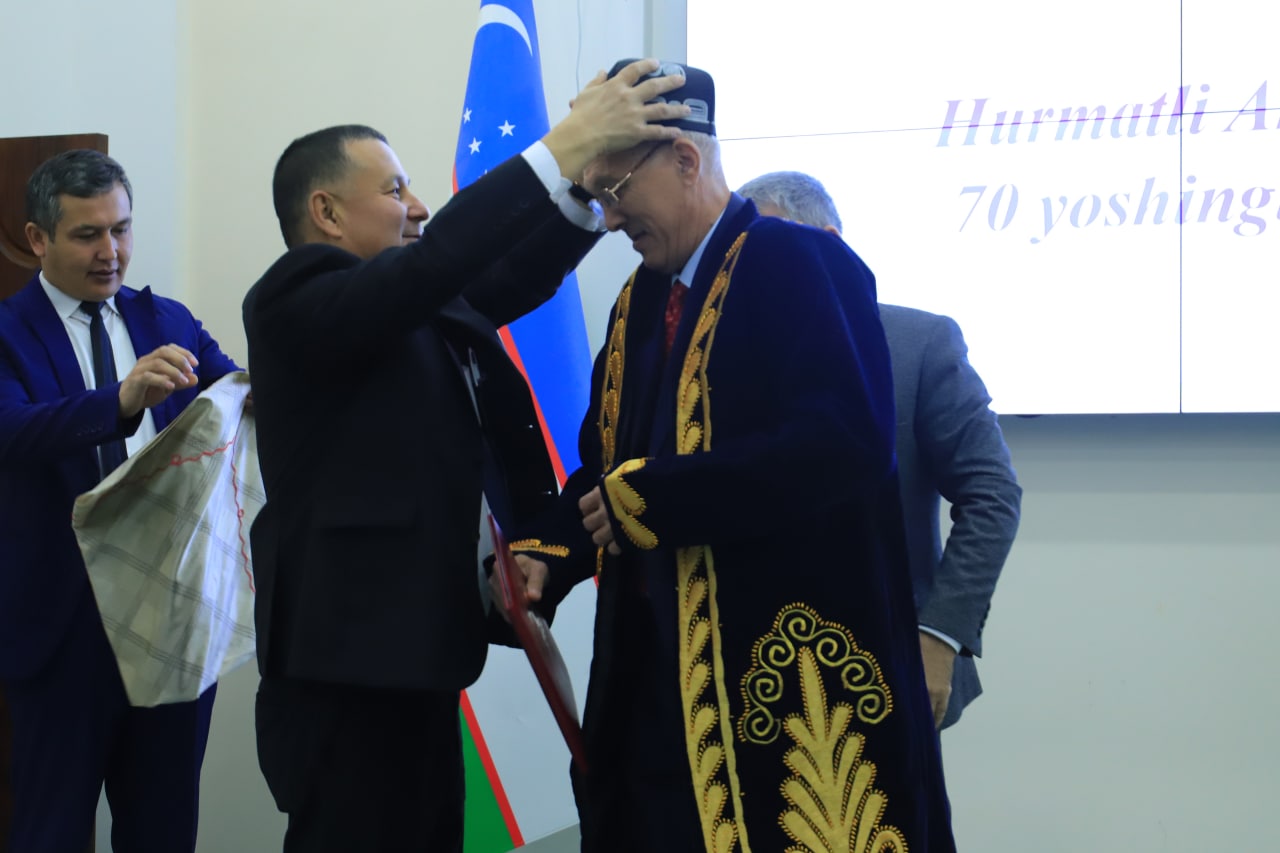 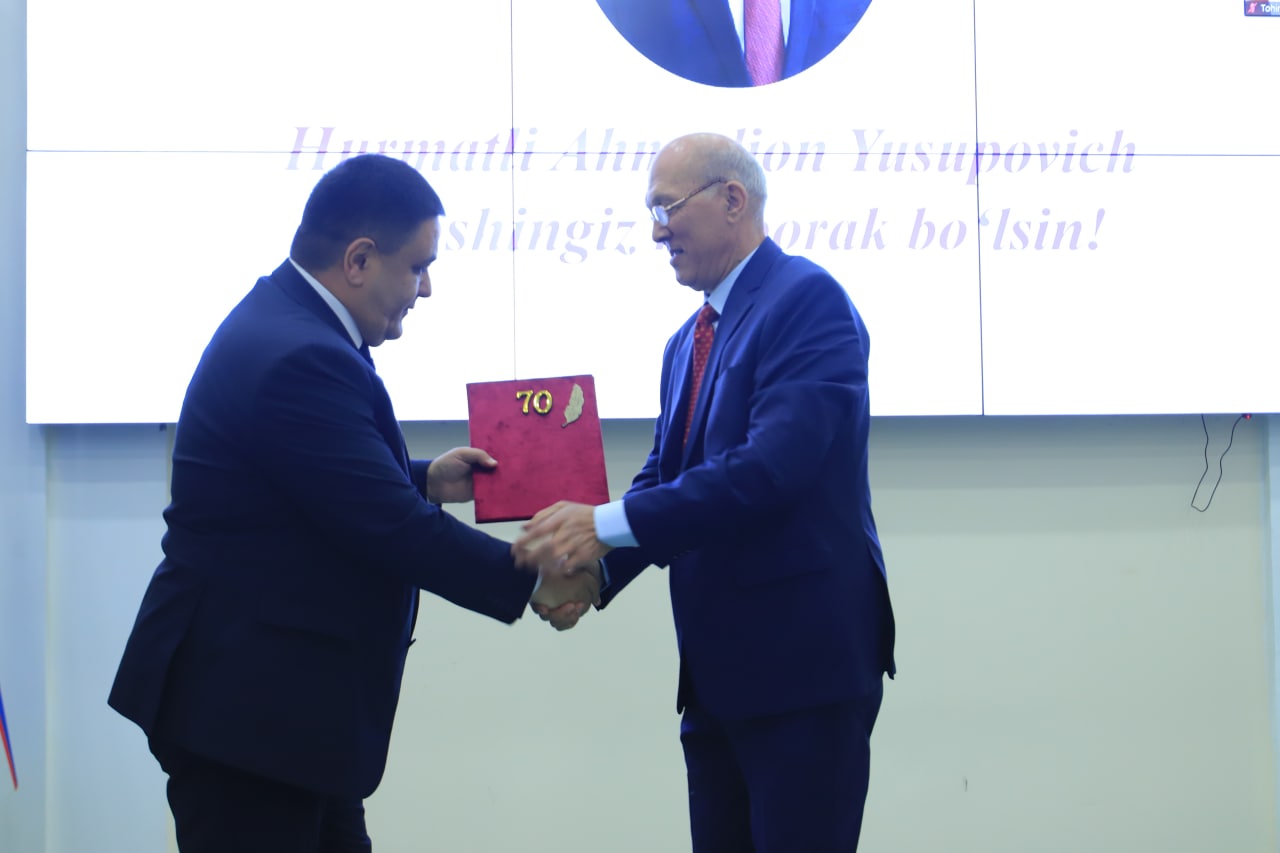 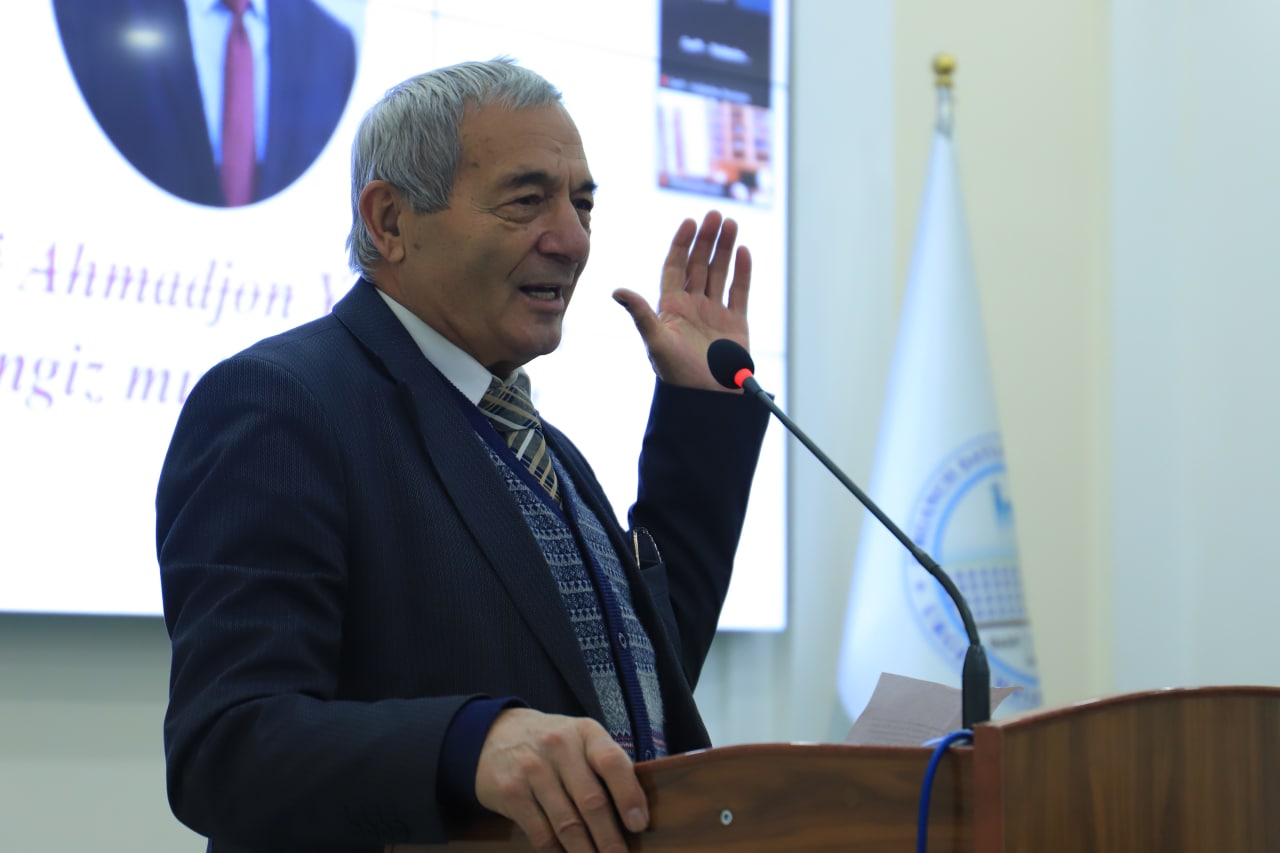 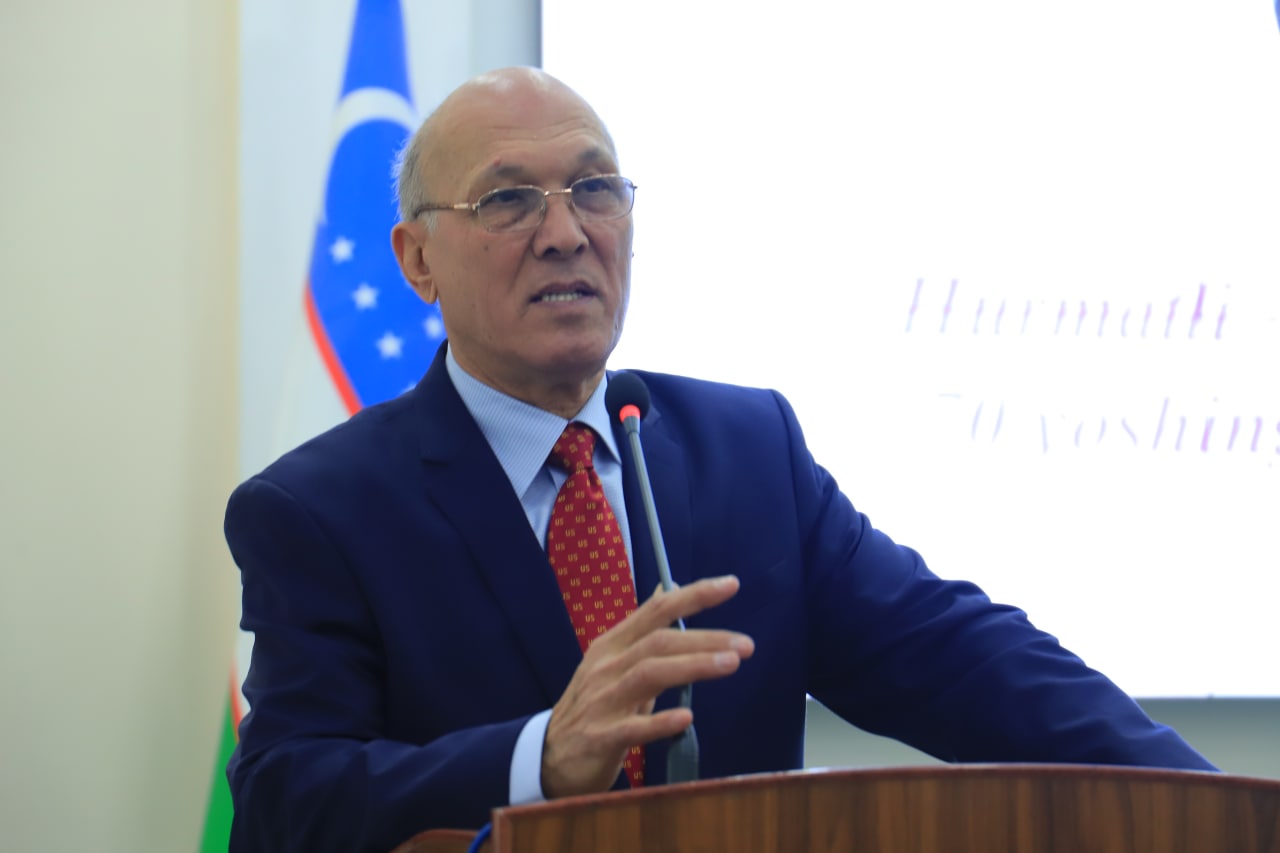 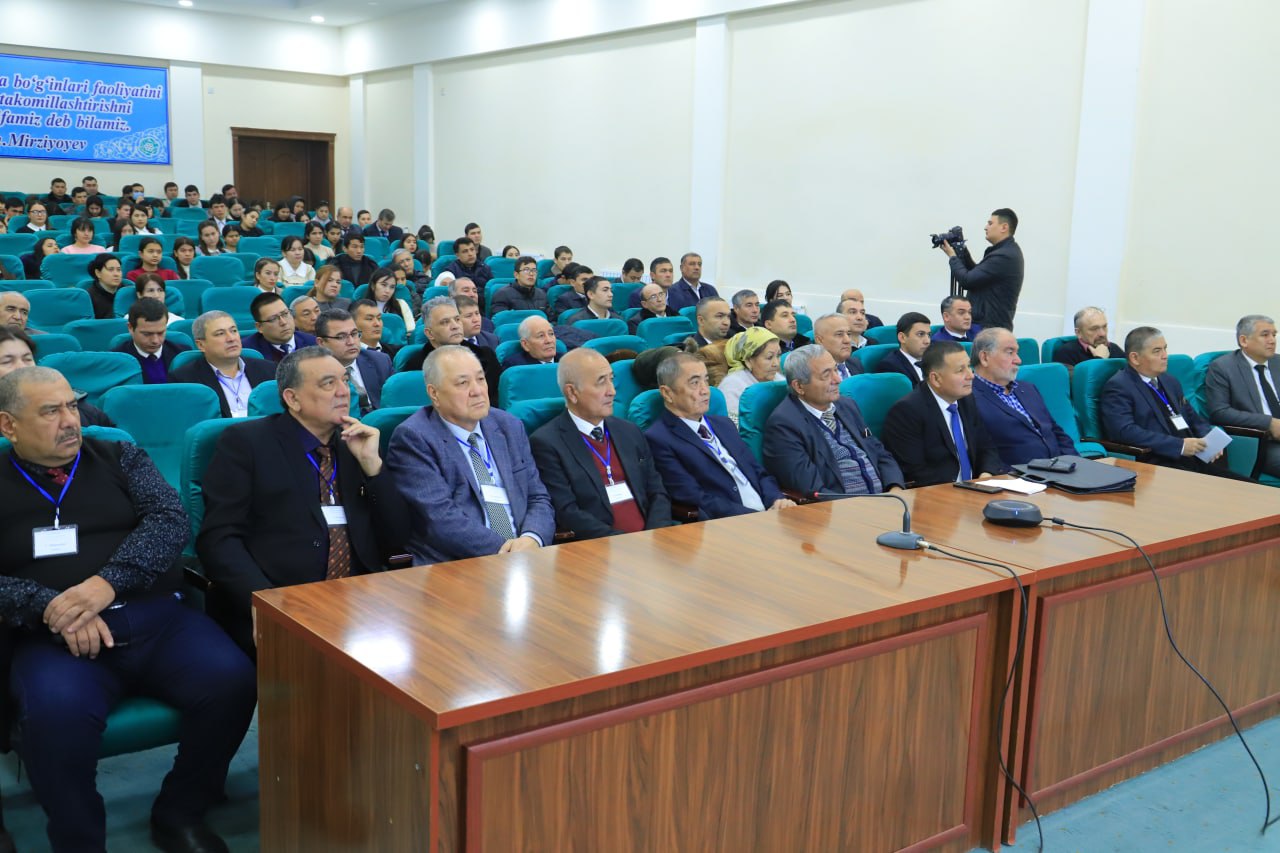